Below is a list of books that I’ve read and fallen in love with, with links to places where you can find them, if you’d like to take the trip into their worlds too. 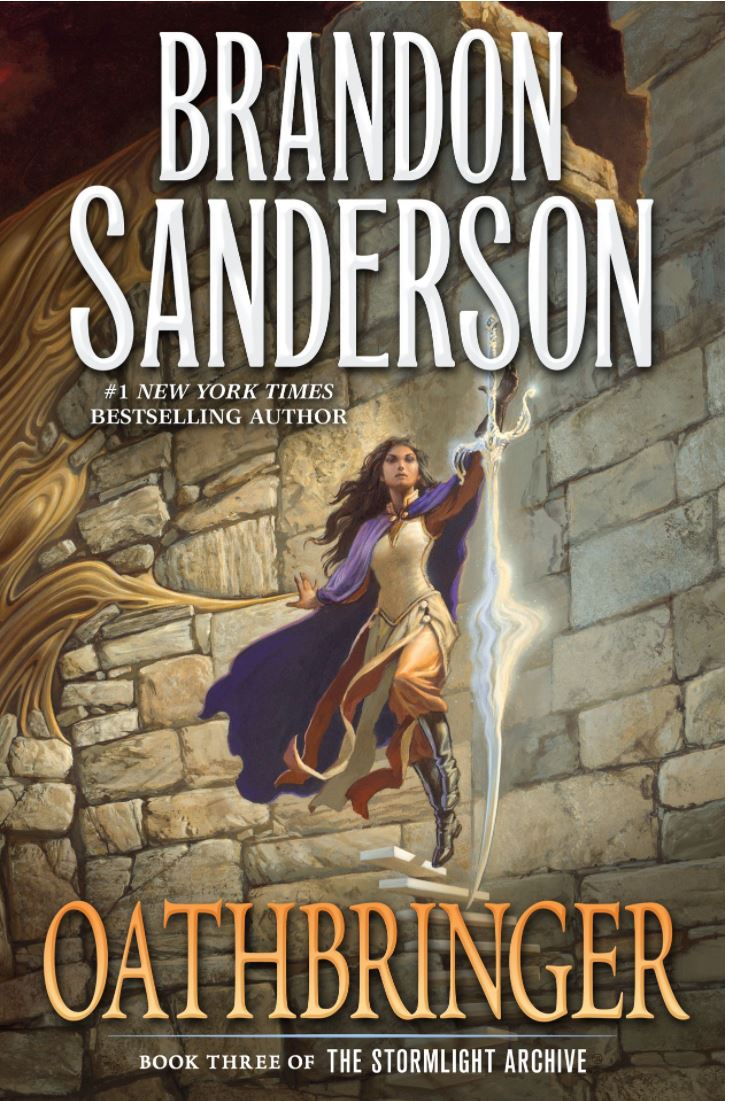 Having now completed my reading of Oathbringer, I am able to integrate into a single impression what this book gave to me: a sense of the resolved. Resolved because, as many other reviewers have said, we finally understand what drove, as well as what continues to drive Dalinar. A secret he had held for so long is finally revealed to us, as well as to himself. Of course, his struggles are not ended for it, but he is perhaps a better person for the knowledge.

We also come to understand where Shallan is going, and what will be of her, split as she between all those alter egos. I would have liked to understand a little better the nature and the depth of her feelings for both Adolin and Kaladin, though. Hopefully in the next book.

Oathbringer also reveals quite a bit about Renarin, and I felt I became closer to him for it, even though only a small portion of the book dwells on him. The sense of resolution also comes from understanding what motivates Adolin, who–although good and passionate about many things–had always seemed a little aloof to me. I wish, too, that the book had spent more time on Kaladin, and on what makes him him, because he was one of the characters I learned to love from the very start. Finally, we also got to know Wit, and spend significant time with him, which was very enjoyable; Wit is, after all, one of the binding elements of Brandon’s Cosmere.

I will only note that I did not much enjoy discovering that Shadesmar is a place where humans can walk and travel, eat and drink. Somehow, I could not connect with such a conception of Sanderson’s cognitive realm. Some will say, rightly, that it is what it is. Therefore, I will revise my critique and say that I am simply disappointed by what Sanderson chose to reveal of Shadesmar. Aside from this, however, and because of all that it does give us, I loved Oathbringer; it is another great read in the Stormlight Archive series. 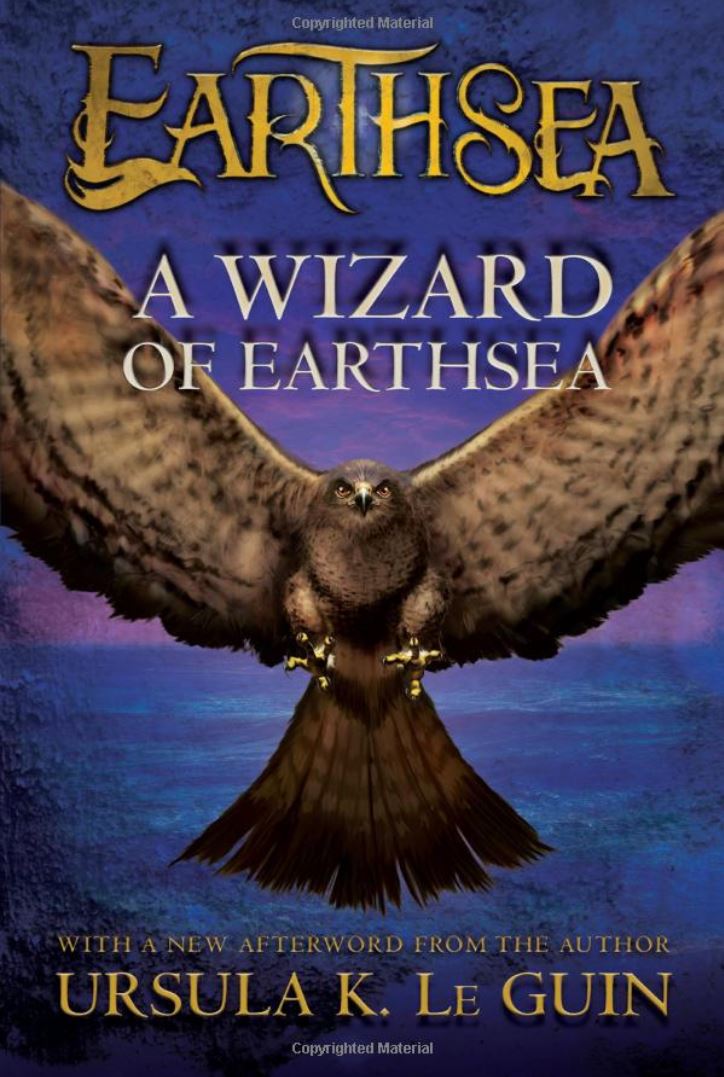 This novel by Ursula LeGuin, a coming-of-age story about a young sorcerer by the name of Ged, pulled me in right in–from the very first lines–and it took me to a place unlike any other I had ever been taken to before. Le Guin’s language in this novel is so beautiful–so strange even–that I felt the need to reread it as soon as I was done, just so that I could hear the words again as I read them out-loud, and see them in my mind. Ged, the young sorcerer apprentice, is filled with self-doubt and uncertainty, which leads him to make regrettable and serious mistakes, with far-reaching consequences. But, thanks to some true friends and guides, as well as thanks to his own determination, he finds his way to his destination–a destination–and there makes peace with himself and with his magic, fixing his mistakes and taking the next steps in his evolution toward sorcery.

If you love beautiful prose, well-developed characters and a beautiful story, you will love A Wizard of Earthsea–a book which makes me want to write like Ursula Le Guin though I know I have not the skill. 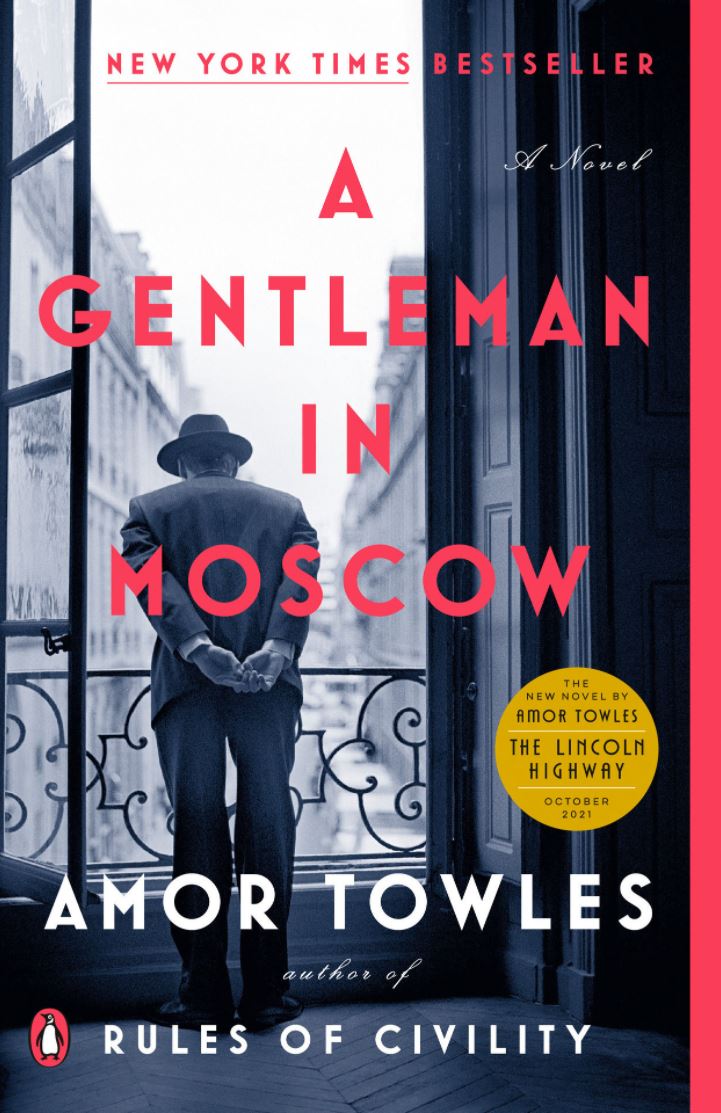 I loved A Gentleman in Moscow, and I recommend it to anyone who enjoys or is looking for a story who will carry them, as a breeze carries the leaf, to explore what a life full of loss and gentleness and resignation and wonder and hope may bring.

As you might imagine, this is not a fantasy or science-fiction novel, but a beautifully written fiction set in Russia’s history after the Bolshevik revolution. Amor Towles writes a story of survival, change, and uncertainty; the story of an aristocrat under house arrest in Moscow’s Hotel Metropol, stripped of his possessions and of his title, never allowed to walk the streets of Russia anymore. There, he sees the change in the nation through those who visit the hotel and pass through it. And as life changes around him, Count Rostov adapts so that he may survive.

The months turn into years, and Count Rostov’s life changes in a way he had never expected, a life filled with the anxiety of a man who knows nothing of raising a child, but also filled with pride and love and hope as he becomes a father to Sofia. And the plans the Count makes to give Sofia the freedom she deserves when she becomes a wonderful young woman, will also lead to his own escape and liberation, thirty-two years after his arrest.

If you haven’t been convinced to get this book, check out the excerpt for A Gentleman in Moscow on Amazon. I am certain you will love it too. 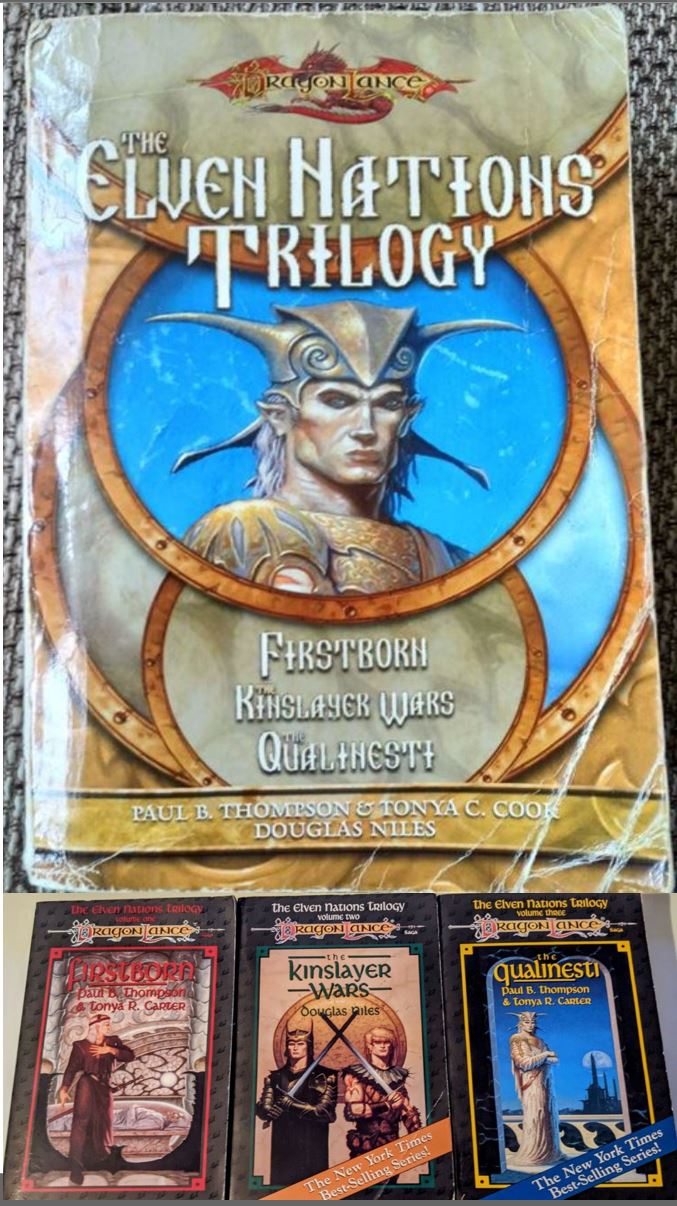 I loved the Eleven Nations Trilogy, though some may find it predictable, or even cliché. The novel hooked me from the start with its well-developed characters, and thoroughly-examined conflicts. I read these some seven years ago (in 2011), and I still remember the protagonists’ names; the twins’ struggle in the icy, snow-covered mountains; their love triangle, and the sad ending of the life-long conflict between them and their father.

I remember these details because in various ways, I identified with the characters, their inner conflicts, their wants and desires. Perhaps, you will too.