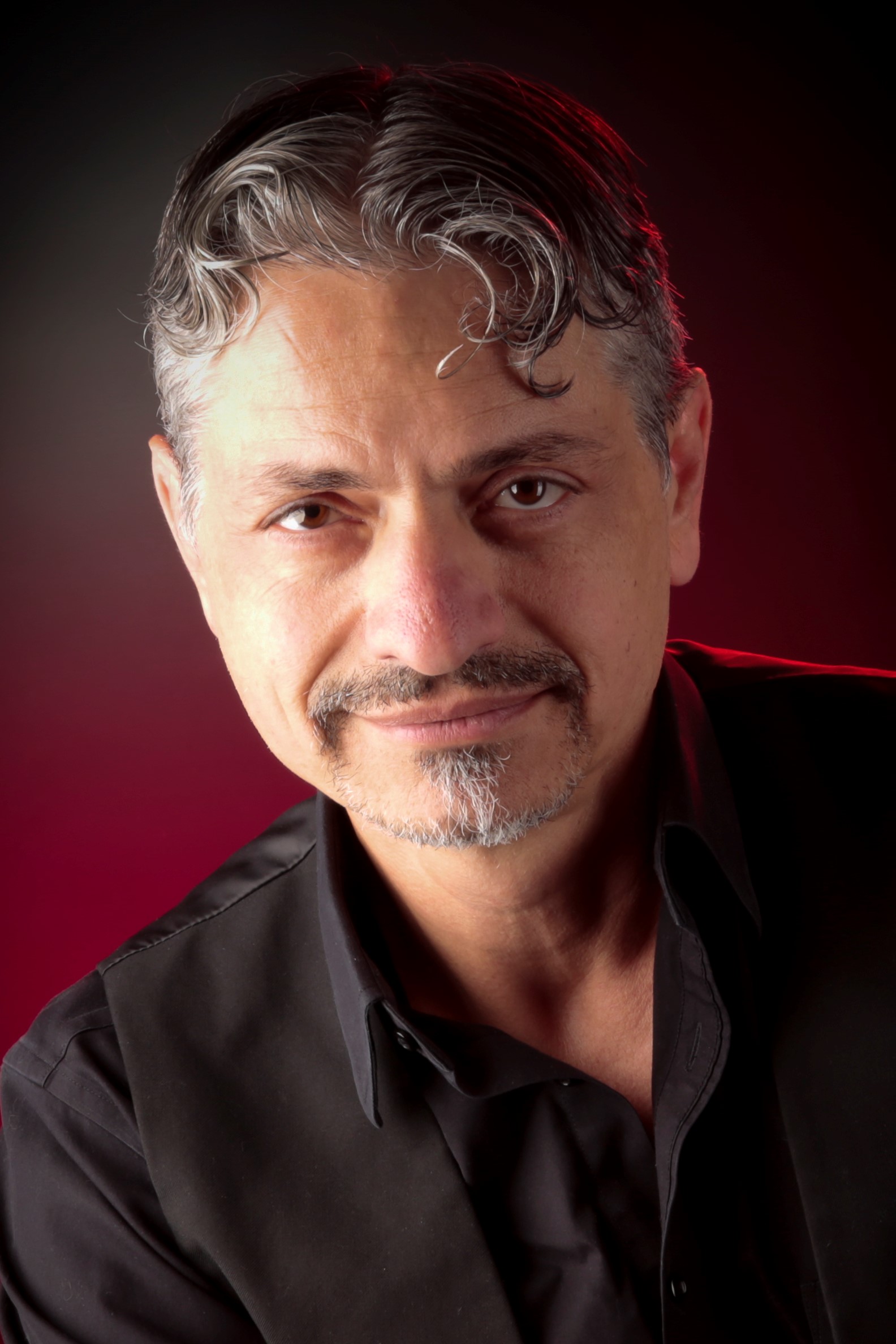 L.A. Di Paolo is an Italian-Canadian-American resident of Pottstown, Pennsylvania, where he has resided since 2005. He was educated as a biologist and teaches when he gets the opportunity but makes his living as a project director in the pharmaceutical industry and – as of the printing of this novel – writes in his spare time. He is also a father of three and a horse-owner, and enjoys baking bread, growing figs, playing with his African cichlids, and photographing nature.

L.A. Di Paolo published the first volume of his first novel, “Origins and Destiny – The Unravelling,” (now renamed “Forebodings – Conquerors of K’Tara Book 1”) in February 2018. But writing, whether it be in English, French, or Italian, was never a foreign activity to him; he was an editor and author of two college newspapers (the first at Université de Montréal and the second at Iowa State University), and he authored, published and printed the first French-language tropical fish magazine in Québec, Canada, from 1991 to 1994. L.A. Di Paolo was greatly influenced and inspired in the writing of his novel by the works of Isaac Asimov, and Frank Herbert (and later son Brian Herbert and collaborator Kevin J. Anderson), as well as by the works of Robert Jordan and Brandon Sanderson, because of their scope and vastness as well as for their truly remarkable and memorable characters. L.A. Di Paolo is certainly on track to create a similarly remarkable opus.

Learn more about  L.A. Di Paolo and read some of his other (earlier) writing.

“It will come to be that the truth about the past and the fears about a future yet-to-be-etched will have crushed a people. Yet, it will also come to pass that from their ashes, a new order will emerge, and a new song will rise.”

Book 1 of Conquerors of K’Tara—an ambitious new story in-the-making, which will transport you across time and space to a place where epic fantasy and science fiction come together to explore a future not-yet-imagined—introduces the novel’s main characters (fantastic creatures, ugly creatures, powerful women and men, a fallen god and a foreboding planet) in a narrative filled with action, discovery, reflection, and tragedy. Learn more about Forebodings, and Conquerors of K’Tara.

L.A. Di Paolo will attend Farpoint 27, an annual gathering for fans of all genres of imaginative fiction – Science Fiction, Fantasy, Horror, SuperHeroes – in all the media formats in which they might appear – Cinematic Movies, Television, Podcasts, Web Video. Mr. Di Paolo will promote his novel and short stories, as well as autograph copies of Forebodings (Book 1 of Conquerors of K’Tara), and of Eruption (Book 2 of Conquerors, hoping that it will have been released by then).

L.A. Di Paolo will be signing copies of his book and short-stories at Towne Book Center and Wine Bar & Café on Saturday 04 May 2019. Come to meet the author, buy a copy of the book, short stories or posters of Scorch and the Serpent, have them or copies you already own autographed, and have some wine and browse other books in this most wonderful book store, all on May 4th 2019.

L.A. Di Paolo attended PhilCon 2018, where he launched the new edition of the first book of his novel, Forebodings – Conquerors of K’Tara Book 1.

L.A. Di Paolo participated in the Phoenixville Public Library Open Mic night, reading an excerpt from his novel. You can watch the video here (from min 1:55-7:39).