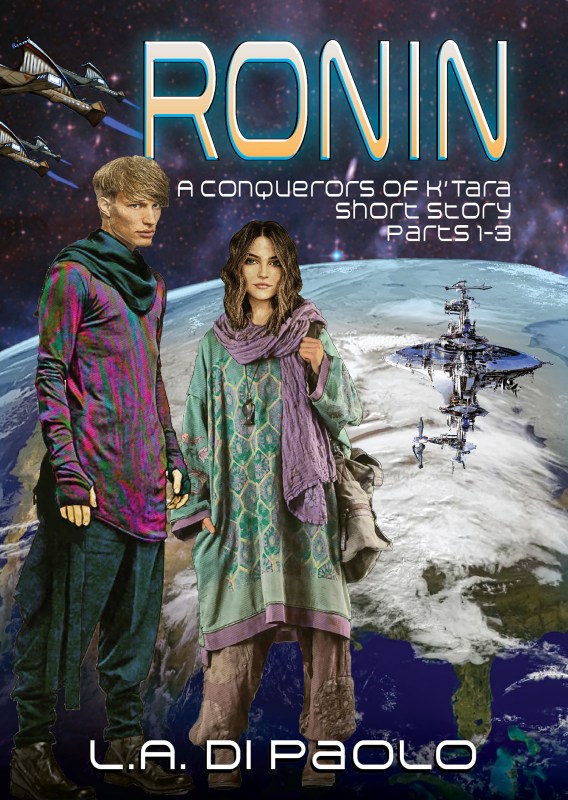 As the elite of human society continues to stray from humanity's biological origins, one man seeks an alternative route. The route fortune places in front of him will one day turn him into a traitor.

These short stories provide a glimpse, part humorous and part troubling, into the homeworld of a character who will become one of the key protagonists of Conquerors of K'Tara.

In Part 1, we meet Ronin, a member of the human elite, otherwise known as Upsiders. Ronin hates life Upside, where humans are ever more mechanized and less and less connected as individuals, and he yearns for a different life. His encounter with a fullhuman girl during a visit Downside, on Earth’s surface, finally drives him to action.

In Part 2, Ronin has joined the Empress's Galactic Army, which he believes to be his ticket away from the degenerate Upside society; his ticket toward a place in the galaxy where humans live as they were meant to live. While serving, he hears of a secret mission to a planet called K’Tara, the place he’s been searching for. But will he be able to get Julia, the girl who saved him on Earth, away from the planet, so that she may accompany him? His inexperience may very well only make matters worse for him.

In Part 3, Ronin has succeeded in getting Julia admitted into General Genghis’s mission to Kepler—a decoy for his true aim: K'Tara. Following her arrival Upside, we experience her shock in the face of the alien silence and the prejudice of Upsiders. Will Julia be able to adapt to life among enhanced humans and synthetics? Will she still be herself or become—a robot, as her father fears? Will she regret her decision to follow Ronin, or will she embrace it? And if so, at what cost?

Other Books in "Conquerors of K'Tara" 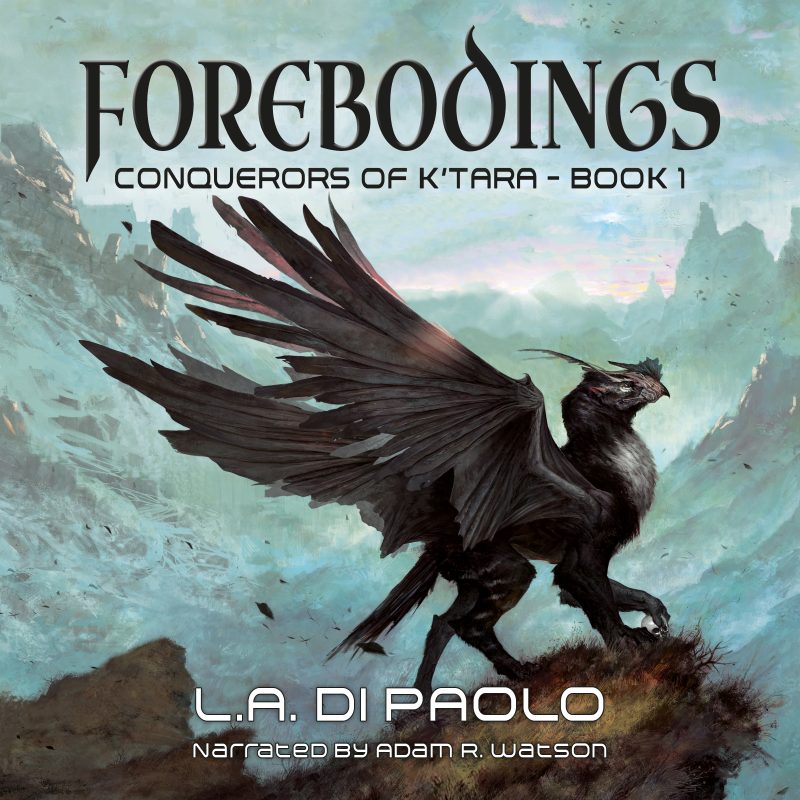 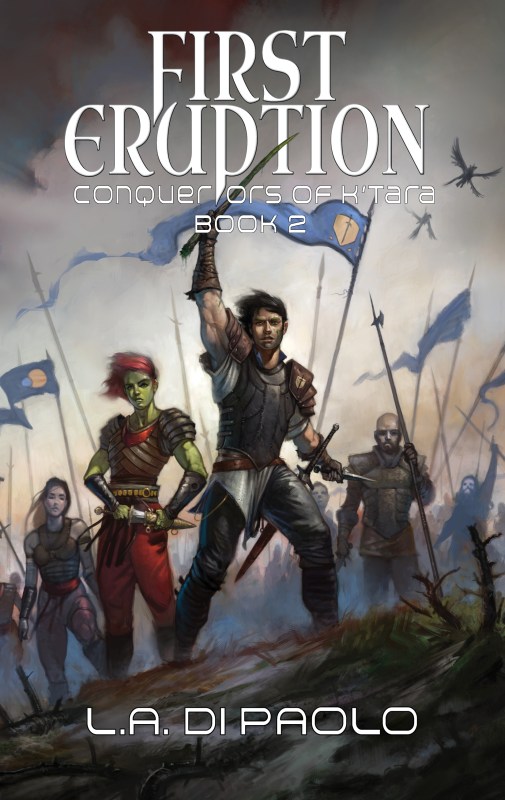 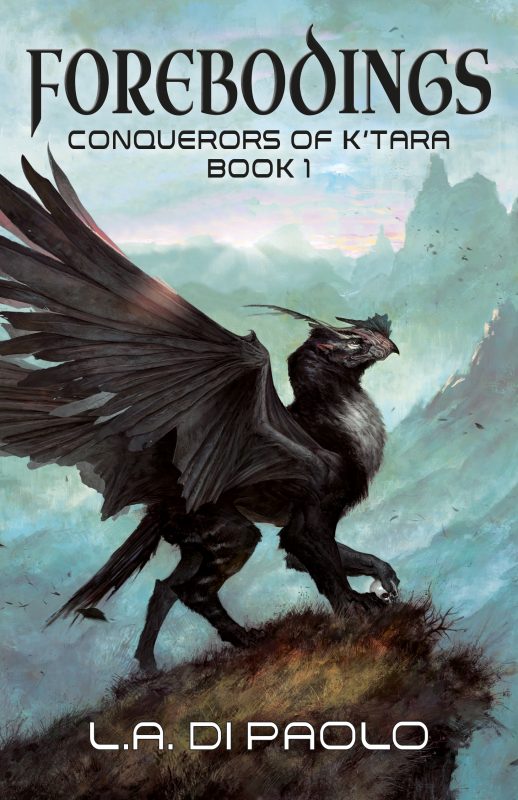