A -not unimportant- piece of news I forgot to post about 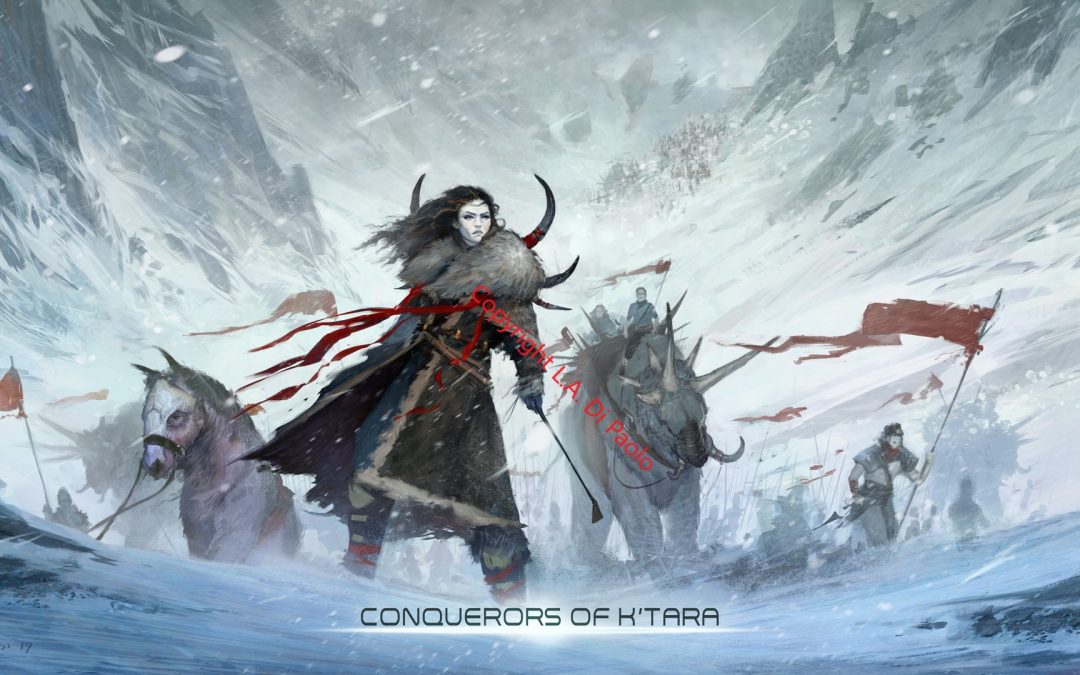 While looking at the page on the screen and thinking about a scene involving Lusk Methrim, it suddenly occured to me that I forgot to mention something that touches him.

Indeed, this past week, Adam confirmed that he will compose the music to Insanity (Lusk’s Song), and plans to deliver it by the end of June. Needless to say that I can hardly wait to hear the melody, and to hear the words sung by his wonderful gravelly voice.

For those who have not yet read Forebodings, or do not remember the scene, Lusk — one of the shadier characters of the novel — sings two verses of a song at the request of a Lux Baiula who is testing his truthfulness.

Adam sang them for the audiobook, and he and I both wished, then, that the song could be completed. So, earlier this year, I finished it, and now Adam is putting it to music. I hope this will become a theme of the novel.

The song tells of a boy going to war to defend his nation, of his fears and of his hopes, and of his resolve when he returns from the battle and finds his land and his people extinguished.

If you haven’t seen the lyrics yet, you can click on the button on the right to read them accompanied by Kevin Macleod’s entrancing music.