The Wheel of Time – TV Series 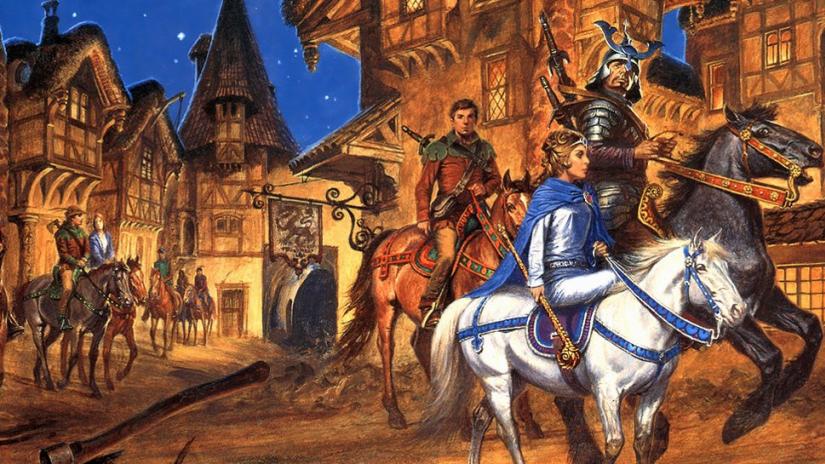 I do not doubt that, by now, most of my followers are aware that Amazon will begin production of The Wheel of Time TV Series this fall (you can find a succinct summary of what is known on the DragonMount website and a fairly extensive and balanced discussion on the Den of Geeks website).  I, myself, am overjoyed about the prospect, and I am anticipating it with perhaps more eagerness than I’ve ever anticipated anything else,  whether the “else” be Star Trek, Star Wars, or X-Men. I must, admit, however, that there is a certain amount of doubt that finds its way in my thoughts, every so often, about the direction the series will take, its faithfulness to Robert Jordan’s work, and the authenticity of the actors’ embodiment of characters we’ve come to know, after thirteen years and fourteen books of living their lives as if we were one of them.

As you can imagine, fans of the series are talking about the upcoming series left and right, and commenting every time there is some announcement about it. Many are already debating the casting decisions, while some are even making snide remarks about one thing or another. But most are excited, as am I. Some are making comparisons to Game of Thrones, and seeing this series as a replacement for it, but I doubt very much it will be anything like GoT. The Wheel of Time TV series will be a entirely new experience, and I cannot wait for the first episode to be announced. That day, I will stay home, no matter what else is happening, as I stayed home from school when the first operational mission of the space shuttle Columbia took flight in 1982.