A difficult twist in the plot 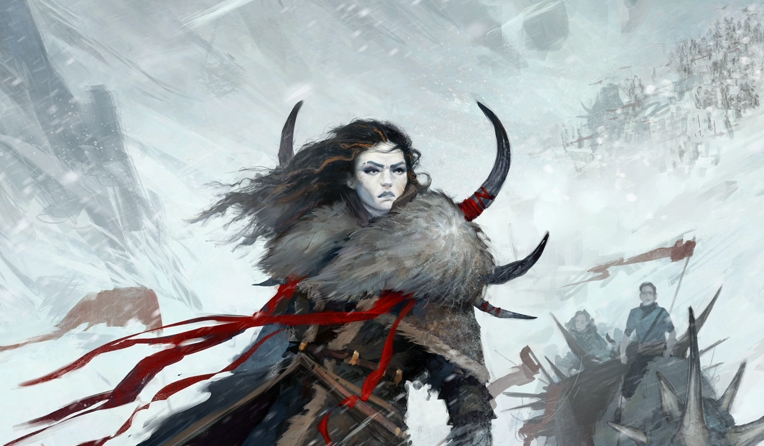 So, because several someones told me that it matters that I continue to share what goes on with the novel, I will share this particular difficulty I’ve been facing for a few days now, the resolution of which may introduce little or entire new twists in the story’s arc.

If you’ve read Forebodings, you may remember that there is minor character, the youngest of High King Octavius’s sons, the thirteen year old Ori, whom we only saw in a few scenes with Aithen and then with Octavius, and we see him again in the epilogue, where he asks Aithen why everyone is so afraid of Noctiferus.

In Book 2, Ori is taking much more space in the story, and we to discover him as well as discover priorly-undisclosed K’Taran rituals, through him. I think readers will enjoy the lightness that he brings to various scenes, as well as the real human element he adds to other scenes, such as when he watches his parents, whom he has rarely seen together, interact and show real affection for each other.

But, as luck would have it, the evil assailing K’Tara eventually finds its way to Ori too and brings an end to his innocence. The potential consequences of his actions, when he comes face to face with that evil, had me pacing and stirring, unable to sit and write, for three days. One possibility would utterly complicate things for Octavius and Aithen, as well as very nearly destroy them all. Another would have been quickly forgotten and been no more than a footnote in Ori’s diary. And another possibility would have made life difficult for him, but with little impact on the story’s events otherwise.

What to do? Which possibility to pick? I could not decide. So, this Sunday I reached out to two people I knew could help me, one Chris Ryan, teacher and author exceptional of the Mallory and Gunner The City series, and the other, Adam R. Watson, narrator extraordinary, who knows the story more than any other reader for having given voice to it. Both gave me a way out of my quandary by showing me that Ori could develop into a more central character by allowing him to take some critical action in the story but without removing his innocence entirely. The scene in question could have been funny too, and created multiple new avenues for the story.

But as I tried to write the scene with those suggestions in mind, which delivered me from my paralysis, something struck me and brought me right back to the possibility I did not want to consider; it became clear in that moment that the story is no longer in a place where I can influence its course; the story now goes where it must, and it reveals itself as it unfolds, whether I like it or not.

So there I was, Sunday night, again faced with this frightening action Ori seemed to be driven toward. And I resisted it another hour, wondering how I would integrate that twist into the story with all its darkness and pain, wondering because the thought of it–of letting Ori take this route–actually scares me. But I’ve come to terms with it, and so it will be. Although I could simply say, “No, I’m sorry Ori, you’re not going that way.” But it would be disloyal to the story.

Still, my thanks to you, Chris and Adam, for helping me get to this point by allowing me to truly contrast an option I hesitated to take with two options I would have happily taken.