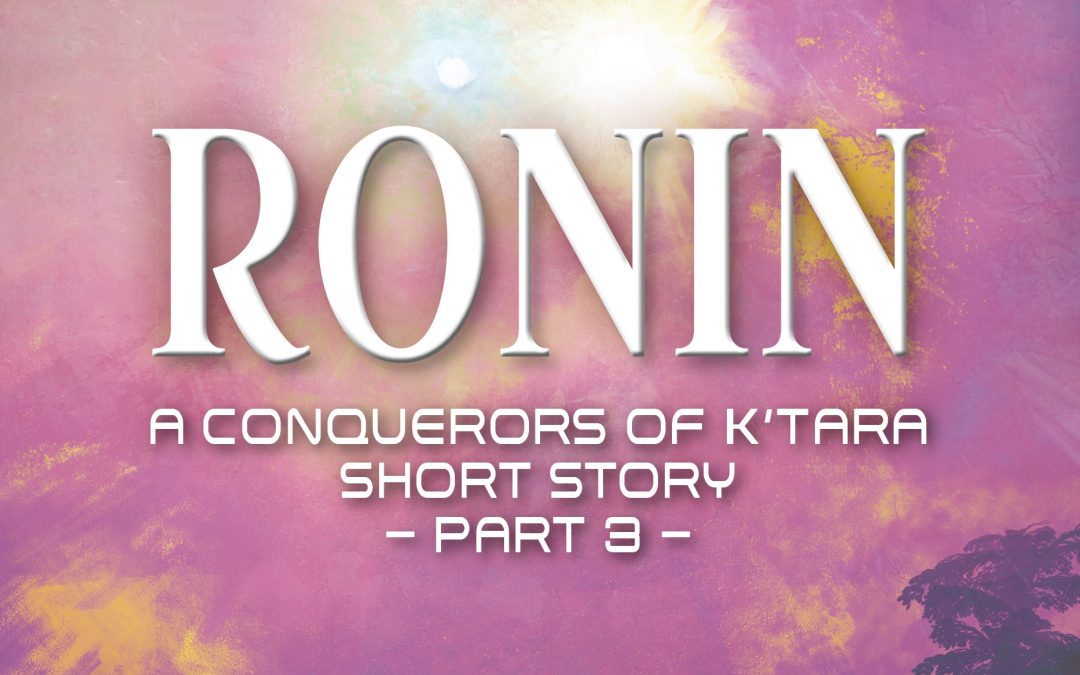 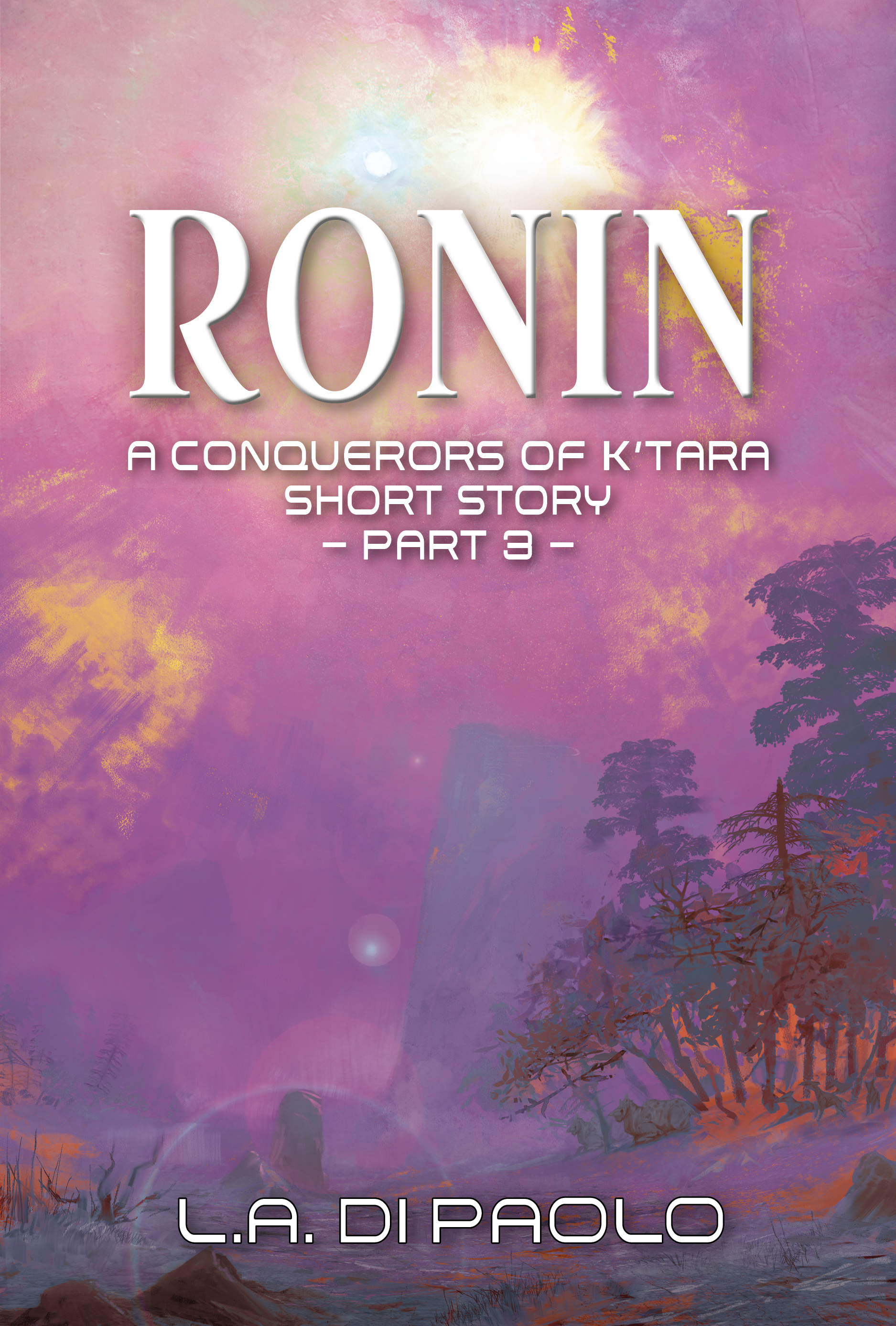 Ronin Part 3, the continuation of the adventure which will eventually take Ronin and Julia from Earth to ‘Tara, has just been released in Kindle version.

In this third short, Ronin finally succeeds in getting Julia admitted Upside so that she may join General Genghis’s mission to Kepler—a decoy for his true aim: K’Tara.

Find out what Julia went though to be admitted, and whether she’ll be able to adapt to life among enhanced humans and synthetics. Will she still be herself or become—a robot, as her father believes? Will she regret her decision to follow Ronin, or will she embrace it? And if so, at what cost?

Ronin – A Conquerors of K’Tara Short Story Part 3 is available on Amazon, worldwide. In the US, it is $0.99. Get your copy for twenty minutes of discovery, tension, and surprise. And as always, let me know if you like it.