Kicking-off the audiobook for Eruption and Other Updates

Today, when I opened my Messenger app, I saw a long-awaited message, and my pulse sped-up as I tried to guess at its content from the first few lines. It was a response from Adam R. Watson, my narrator. He was letting me know that he is ready to begin work on the audiobook for Eruption and that he has, in fact, begun researching the musical theme for the book. This thrilled me, because listening to the music made Eruption come alive for me, even though I have been living the story for two years now. Two pieces that I found particularly interesting are attached below. What do you think? I believe they render well the sentiment of Book 2, where chaos breaks out. As Adam finds more pieces for me to consider, I will share those too. And perhaps, I will ask for your help choosing, so stay tuned. But above all, stay tuned for his narration of the first scene of Eruption, because I will most definitely share that too once it is ready in a month or so.

As for my progress on Book 2 itself, it is going well. I sent Chp. 15 of 31 to my editor this weekend, and I am expecting his comments and corrections this week. In the meantime, I am completing the polishing of Chp. 16 which I will send to him next.

I am also hard at work proofreading the Italian translation of Forebodings, which is progressing well, at a pace of about one chapter per week. I had a moment of doubt this weekend, when Paolo sent me Chp 4, and in it, he proposed a translation of Scorch’s name which sounds nothing like it: “Brucio,” which means “burn.” But there are no Italian words with a “scor” root that mean “burned.” In French, luckily, Claire Bourély was able to find a similar-sounding word that evokes the idea of burn: “Scratch,” which is the ecomimetic word used in the Tintin comic strips when a match is lit. But in the end, I thought, “Well, sometimes we do use completely different names for the same object in real life, such as the words for Deutschland, namely, “Germany” in English, Allemagne in French. So, if it is possible for “speakers” of different cultures and languages in the story to have different names for Scorch, why can’t certain speakers on this planet have a different name for him?

I hope you found this update entertaining, and until the next update, take care. 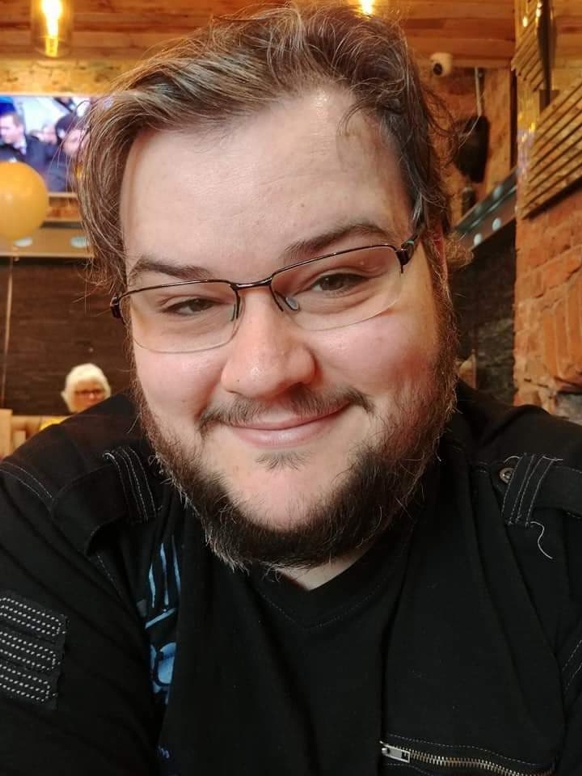