Another exciting day — of the auditory sort 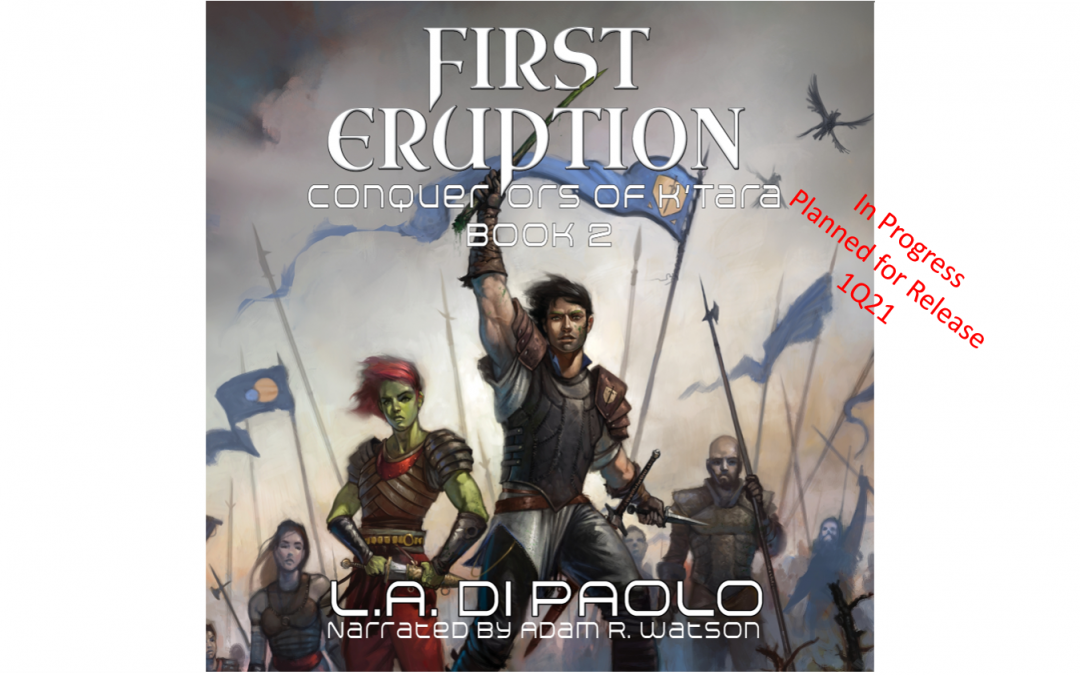 Another exciting day, today, and it started with a ping from Messenger. It was Adam telling me that he uploaded the opening credits for First Eruption as well as the first 15 min of the book onto Google drive.

It goes withut saying that I did not want to waste a signle minute before checking it out, and given that I had just completed my last meeting of the day, to Google Drive I went.

I wondered, during the 20-30 seconds that it took me to get to the folder and find the file, whether Adam’s voice would be different in any way. After all, a year has passed since he recorded Forebodings, and he has continued to record many other works in the meantime.

Would you believe it if I said that the mere 29sec of the Opening Credits were enough to thrill me? They were. I replayed the bit several times, and then again later this evening. I love the sound of it, with the music we chose for it. His voice is confident, but not assuming.

And the first 15 min of the book were just as exciting. Adam’s voice is still fantastic and his delivery bolder. It was a nice suprise, too, to see the voice he chose to give Laiella, who appears in that first scene. I am looking forward to sharing that with you within the next few days.

But for now, I will share the Opening Credits. I hope you like the snippet, and that it will help you imagine what First Eruption will be like.