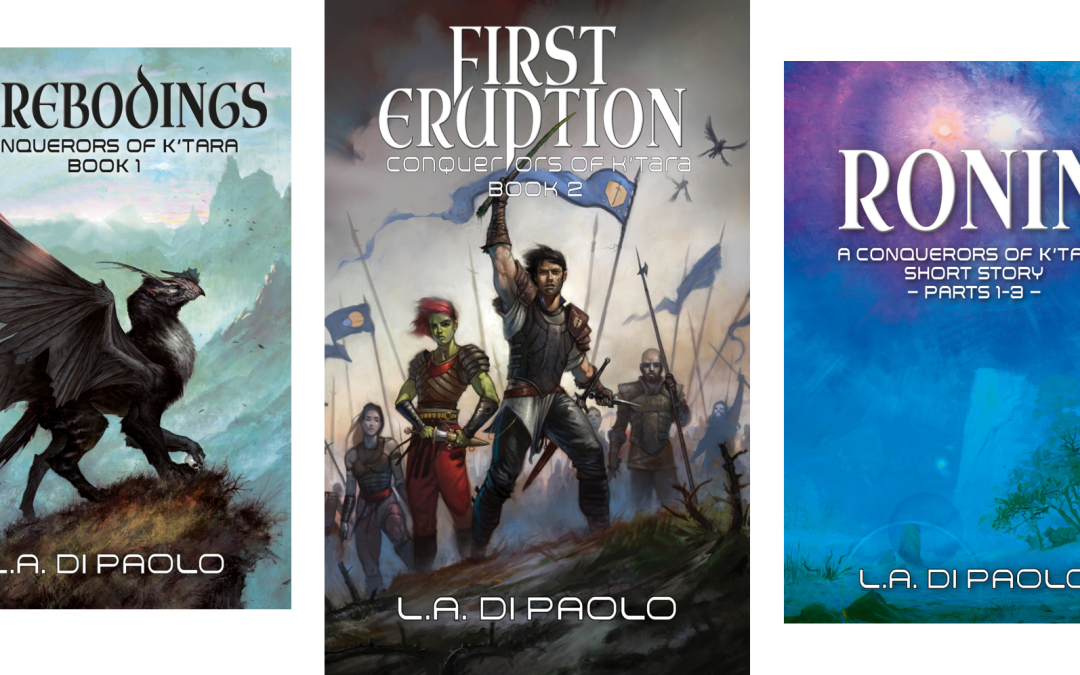 How to provide a year-end update that will be satisfying to you, my readers, as well as to me?  I am not sure, as I do not know you (except those of you who are also friends or family).

At first, I thought, “Hmm, I don’t want to give a review of what I have accomplished or not accomplished in 2020 because that would force a comparison which I do not care for, whether the result would prove satisfying or not. Moreover, whatever I have accomplished is the result of continued work, work I began years ago and is neither defined nor made possible by a 12-month time period or by the global events affecting it.” But, I decided that I could provide a timeline of key events for me in 2020, as well as tell you where I’m at, as that will inform you on what will be next.

With the Italian translation of Forebodings now finished and the book only needing proofreading (by someone else), I am resuming work on Book 3, which will be called Second Eruption as it will complete the threads begun in First Eruption (Book 2) though not yet bring the story to a close. I am also reviewing the audio chapters of First Eruption, which Adam R. Watson is recording as time allows him.

As I mentioned this past summer, Book 3 is written, but requires much refinishing and that is what I am hard at work doing now, revising scenes, sending them to my Beta Reader, making required revisions based on feedback, sometimes to change the point of view, sometimes to fill in gaps, and other times to align the events described with those mentioned elsewhere in the book or in Book 2. Some may think this a tedious task, but, in fact, I love this part of the process because this is where I get to take my time to polish the story until I am thrilled with it, with the action as well as with the narration. And I must admit that I find Book 3 even more thrilling to live as I write it than Forebodings and First Eruption have been. So much happens here, things revealed, things unexpected, things that left me swallowing hard, and a few things that even brought (and still bring) tears to my eyes. I hope your experience of it will be just as riveting.

Finally, there is a special project that I have been dreaming about ever since Adam and I did Lusk’s Song (Insanity): to find a school in a disadvantaged area that would like to write the music for the song and orchestrate it, with Adam still at the vocals and me adding my voice to one of the choruses, in exchange for providing some needed instruments to the school. I would really like to make this happen.

Some might think the above excessive given that I still have a day job and, a daughter under 18 and sons whom I connect with daily. It would certainly be if the doing were a struggle and impacted my mental and/or physical health. But fortunately, I have the sense to do what I can, and slow or stop when I can’t. I do not know what each of you has planned for 2021, but all I will tell you is: Go get it, whether you can do it all by yourself, or whether you will need to ask for some help, and whether it will require some effort or a lot of effort: go for it and get what you can, and what you cannot get today, go for it tomorrow. Best.