Last and First Men – my review of the novel 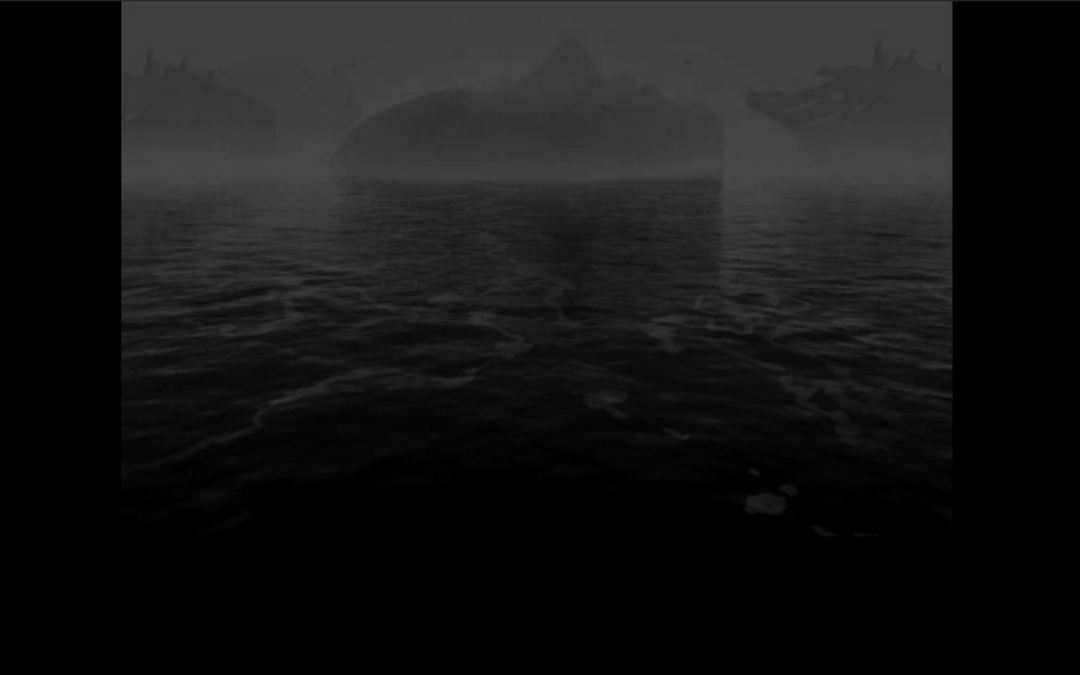 When I first heard Tilde Swindon narrating this story, I was…well, enraptured, totally and utterly.

I had never heard of Last and First Men, written by Olaf Stapledon in 1930. But after hearing the 17 min narrated clip, I immediately researched (googled) the book, and then went to Amazon to purchase it.

I received it 3 weeks ago, and if I had been sitting on a beach, I would have read it from end to end in one sitting.

The book is pure science fiction, and though it tells of conflict and wars, such passages are merely an account of things that happened. Last and First Men is, in fact, a letter, sent to present-day humans, by its author, 2 billion years in our future.

More than a  letter, it is a plea to help these last men not disappear from memory. In this letter, the author tells of all the human species that have superseded each other over the course of time, beginning with us (the first) and ending with them (the eighteenth and the last). The author shows us how each species learned from its predecessor and attempted, sometimes successfully and often times very badly, to become better, to evolve, to reach for something greater than itself, to reach for some cosmic–and eternal–beauty.

When the eighteenth species learns that the end of the journey has come for them–and for us, humanity–though their species is nearly eternal, they decide to reach back, as far as they may so that their memory may not be erased and may continue to live in us. But they also do so to let us know that though the end has come, humankind was a beautiful creation and perhaps needed to exist before the star that gave it birth finally destroyed it.

This story left me with the strangest feeling. One of total displacement.

I hope this helps you discover something, too.

P.S.: It appears that the full version of the audio production (1:11:22 long), which I have not yet listened to myself, is available on Vimeo. I would love to know if any of you have heard it.