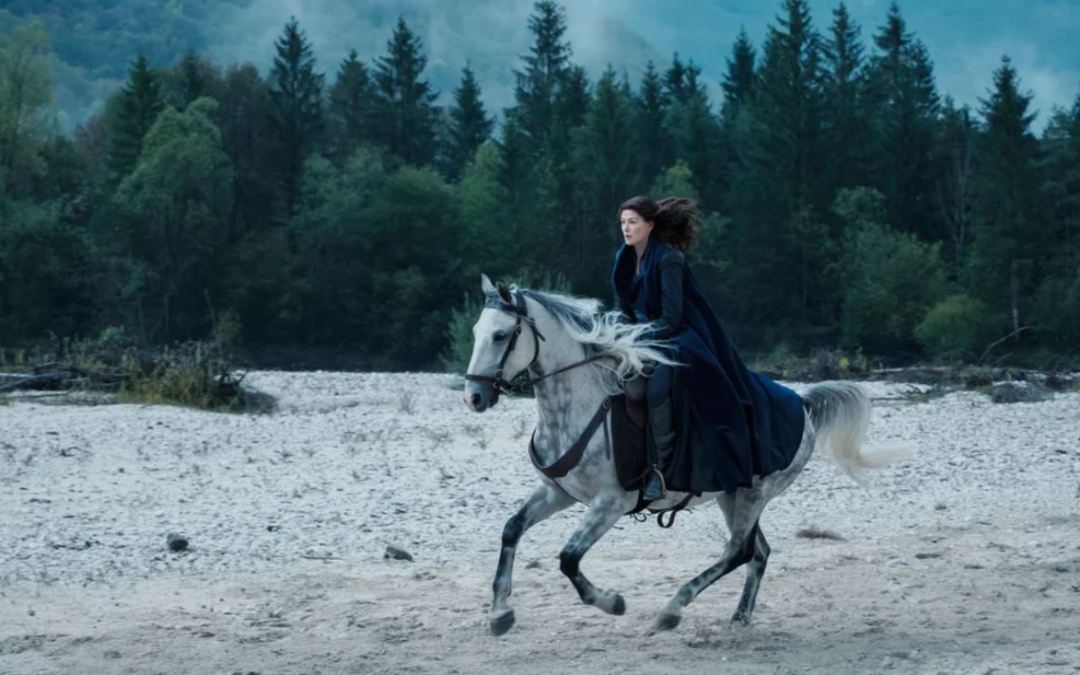 In fact, it took me until the fourth episode to accept this rendition of The Wheel of Time for what it is, an honest and wonderful adaptation of the novel’s true character, that is to say, that despite the many–at times radical–changes, Judkin’s the Wheel of Time succeeds at capturing the essence of the novel: a complex world full of characters with real flaws, strengths, fears and delusions–villains included, who have understandable, relatable motivations and psychoses, rich with cultural diversity and relationships based not on race or gender or station in life but on temperament, reputation and skill, and a magic system that the show has managed to render well enough, though perhaps not in the first episode.

One question that loomed large on my mind I wondered was how the show would treat violence, nudity, and sex, and I am not yet certain about the first because the attack by the trollocs in the last 10 minutes of the first episode was gory and, in fact, almost exaggeratedly so. On the other hand, nudity—we saw Lan’s back side when he joins Moiraine in the bathtub—and sex are treated with respect and are shown only to emphasize emotions and help character building, and I must admit that I quite like the tension and the unsaid and the questions that emerge in those scenes.

Of course, as is the case for most novels that get translated for the screen, a lot is cut out (such as the scene in the book where Rand pulls his injured—perhaps dying—father from their home in the mountains to the village to be healed, and is told by his delirious father that he was adopted), and other things are changed so completely as to be initially jarring (such as Perrin having a wife, whom he accidentally kills in the most horrible way in the first episode). But again, even with all these departures from the novel, I am beginning to like the show and I hope I will grow to love it because its strength and qualities do overcome its weaknesses.