Bacteria may very well become the source of magical powers 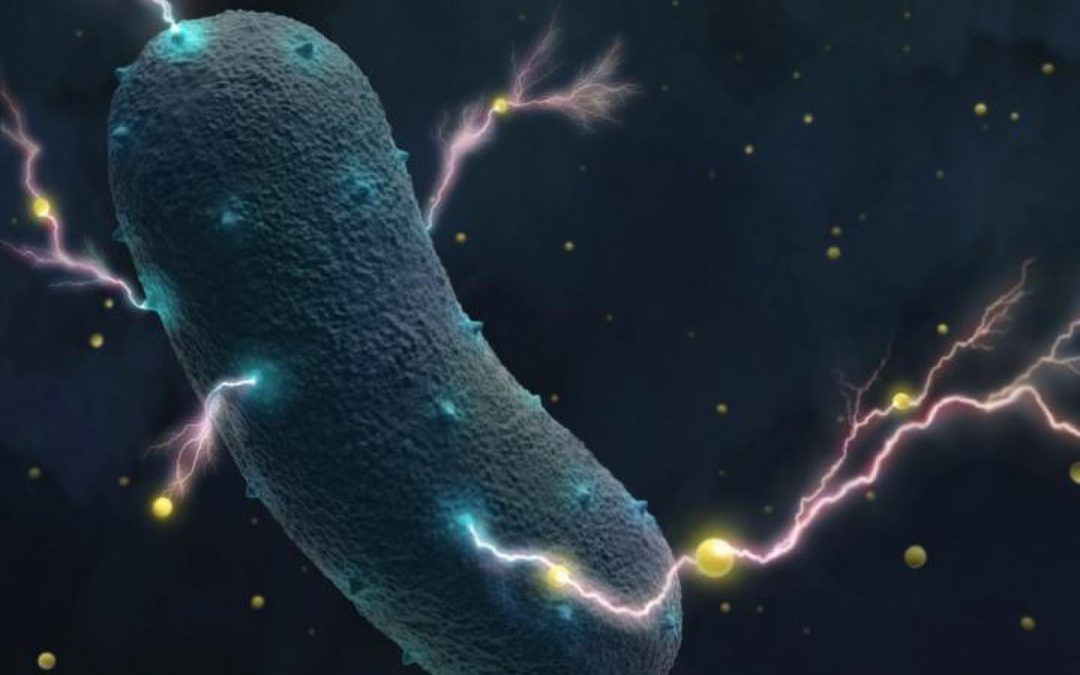 Back in August of 2018, I wrote a post discussing some recent discoveries about electricity-producing bacteria, which were shown to be able to generate electricity and exchange it with their environment, as well as about the NASA starting to study them to see if they could be used to power spaceships.

This month, I was surprised to read in a new article that certain bacteria living in our guts produce electricity–very small voltages obviously–and various scientists are now investigating this phenomenon to see how the bacteria use the electricity-generating pathways in the hopes of finding out whether we could harness them for our own purposes. This is a very nice development for me, given that the magical system I developed for Conquerors of K’Tara is dependent upon two things: a Sister’s genetics and the microbial flora which her genes allow her skin and guts to support.

And, as if this news weren’t enough, I discovered, while researching the topic, another article discussing something even more remarkable: cerain bacteria have been found to increase healing (skin-wound healing in this case)! Of course, we already know of those nefarious types that cause disease; we have known them since the 1800s. But to have found species that help heal is most exciting. Imagine if we could harness them to speed-up the healing of damaged tissues. This would be better than using leaches to heal necrotic flesh, given that they can only be used on our skin. Bacteria could be used to heal deeper tissues. But before we Earthers learn to use these microscopic organisms for our benefit, K’Tarans will harness these biological curiosities to operate some fantastic magic.

Start discovering this magic for yourself in Forebodings, Conquerors of K’Tara Book 1, in print, audiobook, and kindle versions.