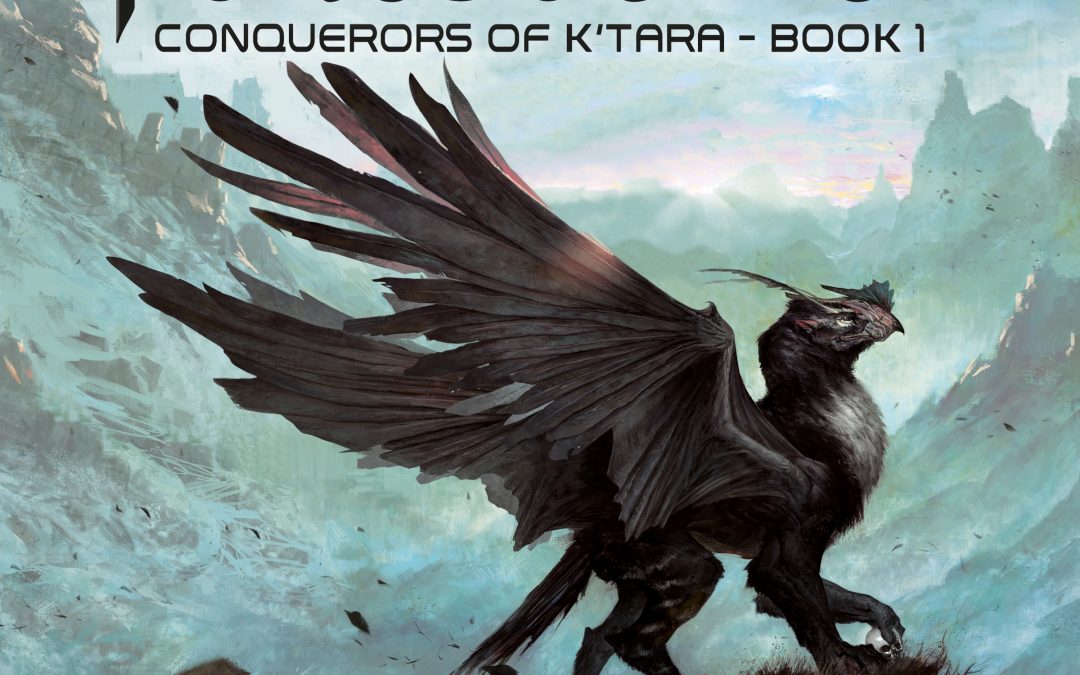 Master Adam Watson has nearly completed the narration of the audiobook for “Forebodings – Conquerors of K’Tara Book 1.” In chapter 21 (of 27), there is a scene where Lusk Methrim, a foreign healer with powers similar to those of the Sisters of the Light, must sing a song as part of a test that a Sister medic is performing on him.

The song is only 21-25 sec long, but the first clip is 1min13sec because it contains the exchange between Rania Lux Baiula (the medic) and Lusk before he sings.  The second clip is 22 sec long (just the song). The last version, which has some slightly different lyrics in the second stanza, is 21 sec long. I need you help to choose which version to include in the audiobook. Please let me know by voting below, which version of the song you prefer. One is sung my Adam, and the other two…I won’t say.

To vote, please play the 3 songs just below, then vote at the bottom.  Thank you, LADP.

P.S.: While you’re here, explore my site, if you’ve never done so yet. For lovers of science, you can read my science blog “The Science of my Fiction.” And if you want to learn more about the novel, its setting, and its characters, you can check out the “Conquerors of K’Tara” page.

1. Song version 1 (including short conversation prior to the song):