Questions from a fan of Conquerors – and some answers 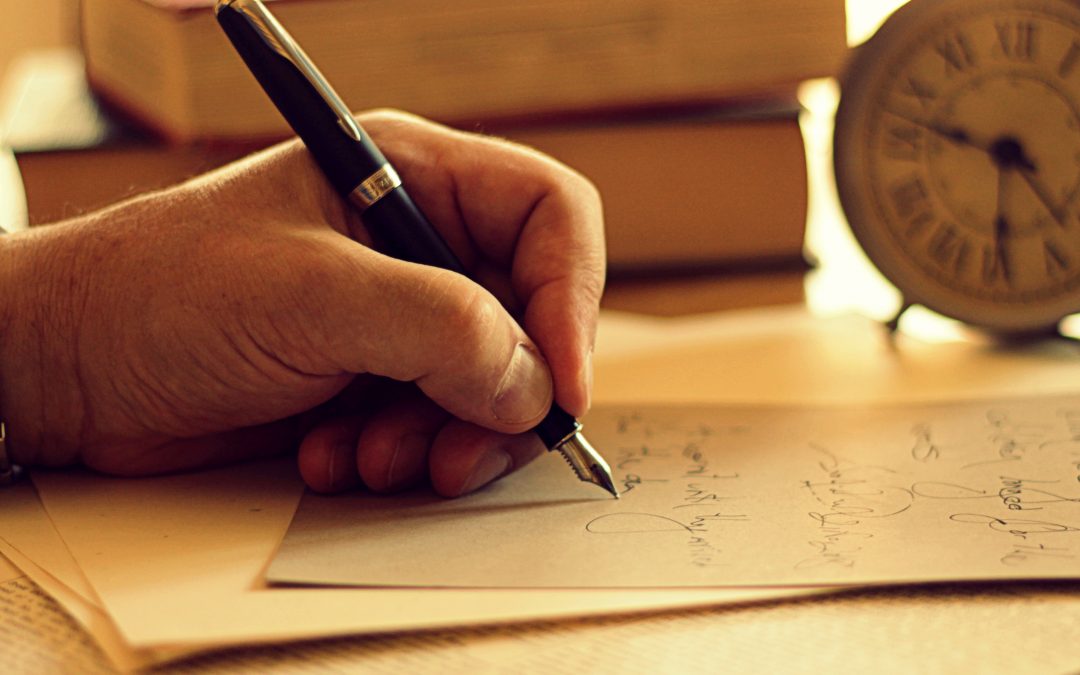 This week, one of Conquerors‘ biggest fans, a fan who–the same as I was when I read novels such as The Wheel of Time or Dune–is so immersed in the story that he wants to understand everything about the nature of the world and of the beings in it; about their functioning and the ways in which they interact with all the things that surround them; about the cultures and the customs and the possibilities available to them within their worlds.

I remember taking pages and pages of notes about the WOT’s characters, their relationships, their powers, the places they come from…I loved it, and it kept me busy for hours, and out of trouble, as they say, though the only thing I would have done if not immersed in a book or comic strip (or science magazine) would have been to study and take care of my eight fish tanks, or silently observe my racing pigeons interact with each other as they went about courting or pairing, making or guarding their nests, raising their young, or just pecking here and there for food.

So, I was really happy and excited when a reader sent me a dozen questions about Memory Transfer. Here below are half of them and my answers. Perhaps, they will be ones you’ve asked yourselves.

“Hello L.A., I have been thinking about the Lux Baiulae’s memory transference powers for a while and I would really like to understand a few things. I hope you don’t mind. They probably are too many questions, so you don’t have to answer them all if you don’t have the time.

1. I know that many if not most memories have emotional content. The ones Lux Baiulae preserve are obviously of practical use to them; they contain knowledge and skills they can make use of in carrying out their missions. But is it possible for them to separate the practical parts of the memories from the emotions that energize them? And if not, do they have a code about what is permissible and what is not to do with those emotions?

2. Are they allowed to take a message to a loved one of the person whose memories they’ve received? Are they allowed to interact with that person’s loved ones at all? It could get very messy: getting involved with a stranger you have strong memories of you’ve inherited from a person who did have strong emotional ties with them, so I would not be surprised if you told me that was prohibited

3. And what if a person who is still alive is losing her memory, either to a progressive disease like Alzheimer’s or because of a brain injury or because their mind has been violated and damaged in an attack?

a. Would the Lux Baiulae consider transferring the memories of such a person?

b. Is this a controversial subject?

c. Is there a lot of emotion around this question?

d. Do the Lux Baiulae ever transfer memories from someone who ‘might’ never recover brain function, and then transfer them back if the person recovers?

e. Do they even know if this is possible? Would transferring a person’s memories make them less likely to survive? Are the memories a part of a person’s soul?

Hello Jim. You pose some really interesting questions there, both about memory and about plausibility. If you allow me, I will reply in bullet form too.

1. With regards to the first, whether Sisters can separate knowledge from any emotional components of memory: The answer is no, that is, not without great effort. That is something I was planning to explain in First Eruption, in a scene where Krpta was spending a morning processing the memories she received from Juliana’s brain, but I cut out it for a reason I cannot recall. So, I added it to a chapter in book 3 (you can read a preview of it here: Conquerors of K’Tara), which I am currently revising. But, indeed, as it is true with one’s own memories, it is not easy to separate facts from the emotions that they may carry; sometimes, we record things and remember them as mere factual events and no more, but other times, an unexpected (or expected and perhaps welcome or unwelcome) emotion will surface the moment we bring up a memory. Lux Baiulae are trained to be logical and rational in all things, but, as you’ve seen already, some–such as Larca–do let their emotions get the better of them sometimes. So, when integrating someone else’s memories, a Lux Baiula must spend days and fourths–even months–in isolation, processing them and learning to dial down the emotional components.  So, that means that when a Sister receives the memories of someone who died tragically, she is going to have quite a battle ahead with the emotions they carry, a battle that might affect their interactions with those who caused the death of the Sister they carry in their memory–should they ever meet them.

2. As for the rules around communicating memories–or bringing a message–to someone living, it is indeed verboten to act on sentimental memories tied to others. And, as a matter of course, Lux Baiulae do not tell the Nonsensing about the memories they carry, to avoid causing someone to seek the dead woman in them (who might have been a good friend, a family member, or a lover) as this could be very disruptive to their ability to discharge their duties.

3 a-c. As to whether a memory transfer could/would be done on a critically ill Lux Baiula, the answer here is no because the procedure is destructive of the source memories (the procedure was developed this way to avoid the enemy from trying to also get the memories of a dead Sister, when, in battle, a memory transfer might be done on the field but the body not secured until the end of the battle). Of course, one could, technically take the memory and then give t back if it looks like the person will recover after all, but that is big taboo: taking a living Sister’s memories would leave them as mere husks.

3 d-e. What about the memories of a brain-damaged Sister? No, too risky a procedure for the recipient, when one could not be sure about the value of the received memories.

4. Who can transfer memories to whom: You are correct: only an Alterintrant can receive them but they can be taken from any still-intact brain.

Well, I hope you found this interesting, and if you did, I’d be really happy to receive your comments.

My best you all, for now.