Can we prepare for the consequences of living potentially eternal lives? 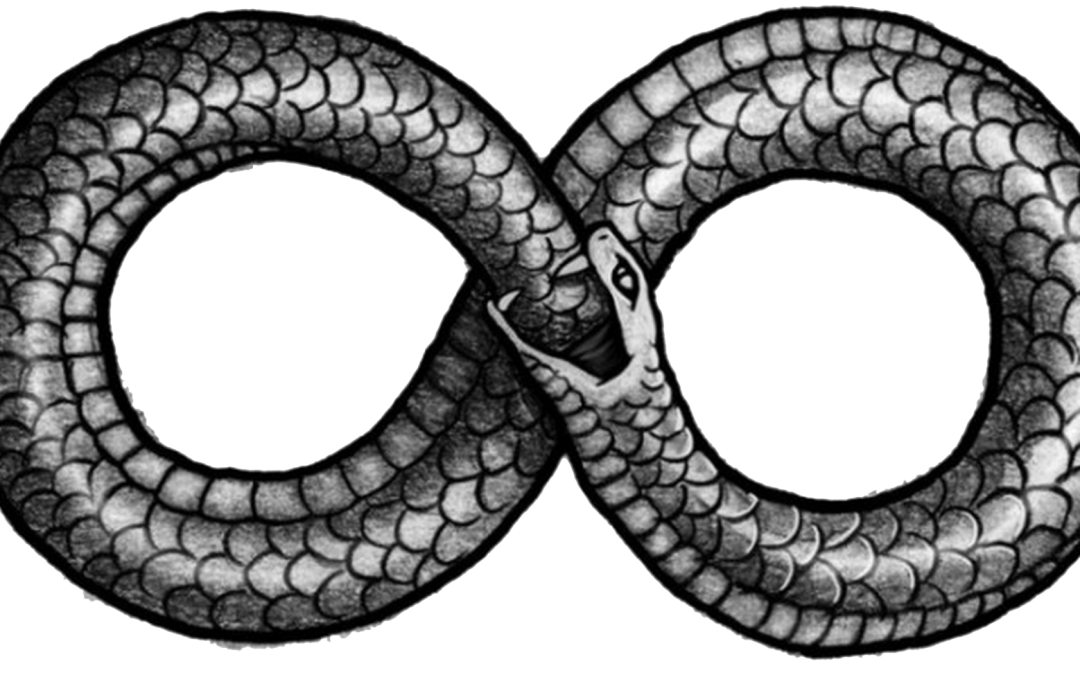 It is a desire as old as humanity to be able to live forever. Our forefathers exalted eternal life as a gift that could be granted to the faithful or to the pure, and we continue to celebrate and even revere the long-lived; we exalt them in Kung-Fu movies as we do in our novels. Futurists such as Dr. Ian Pearson believe that immortality is coming for those below 40 (see news.com.au article here). In my own novel, Conquerors of K’Tara, there are long-lived groups of people, some of whom praise their long-lives as a gift while others deplore it.

With the decline in religious belief in the 20th Century, the concomitant belief in an eternal life in some paradise (or hell) started losing its appeal. However, novelists and thinkers began presenting different means to eternal life through fictional characters such as Ra’s al Ghul (in Batman), and Vandal Savage (in Green Lantern),  or in novels such as The Immortalist or Holy Fire (see a list of novels here and a list of immortal characters here). And today, a growing number of scientists are in fact seriously studying the aging process to understand it and, if not reverse it, at the very least slow it (see medicalxpress.com article here and Scientific American article here). The methods being explored range from genetic manipulations, to biochemical rejuvenation, to the cybernetic embodiment of our brains. Other, wilder, approaches would not preserve our flesh at all, but presumably preserve our minds by transferring them through some yet-to-be discovered technology into a digital network of some type.

But our ability to find or create the Fountain of Youth is an outcome which should not be considered without equally and seriously considering the consequences of achieving this goal. Many so-called thinkers suggest that of course everyone will want to live forever if they can live their eternal—or at least longer—lives healthily, and that we should therefore pursue this goal without fear and with great enthusiasm. Other philosophers have thought more seriously about the question and given perhaps less silly but still myopic answers, explaining that one might become bored or lose his or her sense of self if one lived too long. Fortunately, there exist those who recommend a more rational approach to this very complex question with very complex outcomes.

There are several key concerns to address in order to put in place the structures, laws and conventions necessary to ensure that longer or eternal lives will not lead to humanity’s demise. These concerns are: the social, the environmental, the economic, and the legal.

Our Earth, as will be the case of any other planet we might conquer (and of the universe in-toto), has finite resources, and it cannot sustain an ever-growing human population. Significantly increasing our life-spans will only exacerbate an already dire situation. Of course, we can:

The ability to sustain our health and our lives significantly, if not indefinitely, will surely be a very real thing someday—perhaps even for the current under-40 generation if we are to believe the most optimistic futurists. But societies will suffer greatly through the shift as the young become rarer and the aged accumulate. The shift will require novel and dramatic changes in the job market, supported by the changes in our laws, as well as in social norms and social benefits. And humans will need to learn to live in that new, perennial society, just as men are now learning to live in a more equal society.

With our concerted efforts, and if we proceed with caution, the increases in lifespan will be accompanied by equal increases in health for everyone, and equal increases in all the things that support our motivation and desire to live the lives we are given. However, given that humanity has not generally proceeded this cautiously before, it is likely the coming changes will also arrive ahead of the needed support systems, mechanisms, and laws. And it is also likely that despite our best intentions, some people will be forced to live who would rather not, and this is a problem which one of the main characters of Conquerors of K’Tara will be grappling with, with catastrophic consequences for the peoples of K’Tara.

What do you think about immortality, its appeal and its risks? You can let me know by commenting below.

To know more about Conquerors of K’Tara or to buy the book, click here.

Acknowledgements: I owe my son, Joseph, an enormous debt of gratitude, for indeed, this essay would have lacked in focus and coherence without his advice, which, despite his young age, is always most insightful, no matter the topic.