Will we still be Humans? 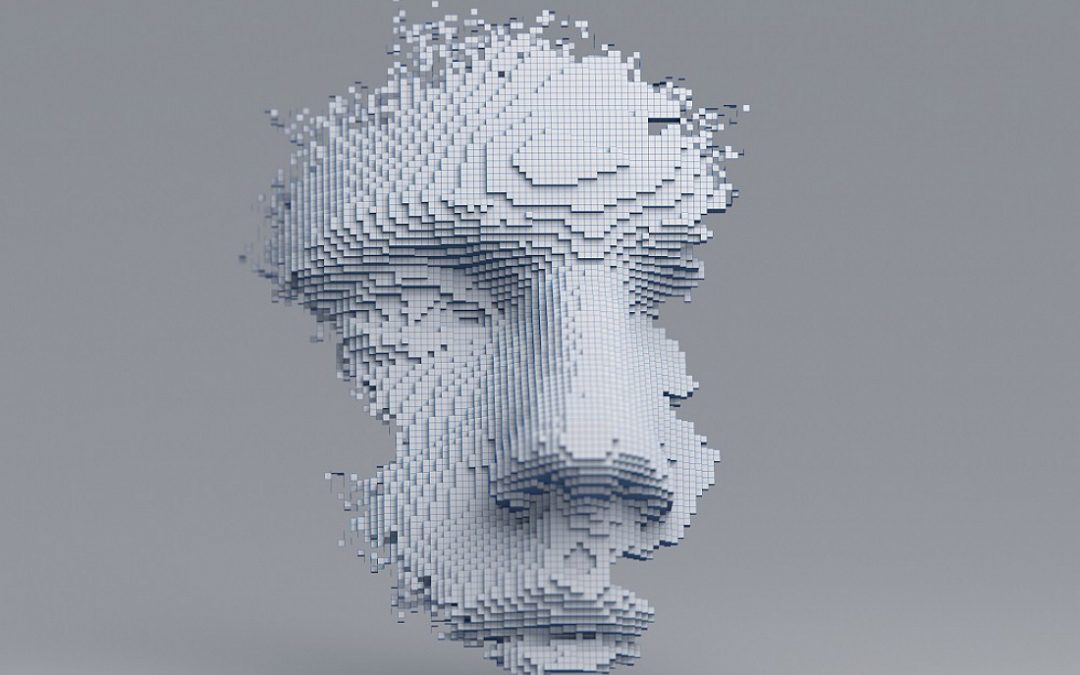 You may or may not know that there exists an international philosophical movement called Transhumanism, which argues for the transformation of humanity through the adoption of advanced existing or yet-to-be-developed technologies in order to bring about our betterment, both intellectually and physiologically, or, put differently, to eliminate the [physical] limitations which keep us from reaching our full potential. This movement had its beginnings in the 1960s, and it gained momentum in 1990s. Today, it is a thriving, though controversial, movement represented by various organizations all aiming—or aspiring—to surpass in one way or another our current physical and/or intellectual limitations.

While thinking about Conquerors of K’Tara a few years back and outlining the conditions that could lead to its eventual conquest by Terrans, I conducted a thought experiment and soon realized that the “mechanization” of our bodies and the detachment of the human mind from our biological selves, which has already begun through :

I realized that these changes could very well become the causative factor behind the conquest of K’Tara—a planet inhabited by more “natural” humans.

I was further convinced of this possibility—that we Terrans may become so transformed by technology in the coming centuries (socially, biologically, physically, and psychologically) that some may revolt against it and chose to leave Earth to find a planet on which they may live as they believe humans are meant to live: as biological organisms capable of connecting with one another in a more intimate manner and capable of enjoying a “more meaningful” life through this connection—when I started reading a very insightful  book I picked up recently called Re-Engineering Humanity. In it, the authors (one, Brett Frischmann, a Law professor at Villanova University, and the other, Evan Selinger, a philosophy professor at Rochester Institute of Technology) present very convincing arguments that the continuous use of these technologies has already transformed many of us (see how GPS alters the brain and what the risks of this change might be in the Washington Post article Ditch the GPS. It’s ruining your brain). Frishmann and Selinger go on to describe how these changes risk transforming our very relationships, our agency, and our freedom.

Strangely, however, I find that I would welcome the opportunity to put my brain in a machine so that I would not need to suffer from torticollis and knee pains anymore. But it is likely that this is the result of my “romanticizing” the transformation, for indeed, the change would eliminate much more than just pain; it would completely alter the nature of my present connection with the world, with my kids, with my friends, with…myself. For, indeed, the quality of my emotions, of my feelings, of my perception, and of my responses is modulated by the complex interaction of my neurons and of my endocrine system in response to external stimuli, which are not exact copies of the neurons or endocrine systems of others or “perfect” embodiments of a standard. If my brain were to be transferred into a mechanical body, I would be traumatized upon waking and I would no longer be the same person because I would no longer be sensing the world with the same “sensors.” One might argue that this discordance would only affect those who would undergo the transfer later in life, and that if a human brain were transferred to a mechanical body at birth, it would come to accept the unnatural inputs as natural.

One might further argue that the losses our brains are suffering from the use of technology—if it is true that our capacities are diminishing—will eventually be remedied by the direct integration of advanced circuitry into our brains. Yes, our sensory perceptions as well as our analytical capabilities could very well be enhanced and expanded by such an integration. But we would no longer be Humans; we would no longer respond to one another or to the colors of the sun, the fragrance of a flower, or the sight of a person whom we used to know as wife or husband or daughter or father with that indescribable feeling which marks us as Humans (see my posts on The Future of Human Relationships and on Living significantly longer lives for further thoughts on these topic). We would respond perfectly, all of us similarly, as per the programming of the implanted chips—unless there were a glitch.

Furthermore, and long before such advanced technology might be implanted into our brains to “enhance” our capabilities and undo the damage done by its very use, the dependence on technology to mediate our interactions is likely to erode what holds us together, and it may severely debilitate us if we should suffer from some widespread, global systems failure. If this were to happen, surviving societies might decide to return to a more biological-based culture, as did the characters in Ronin. Some might be happy and root for this prospect. But I wonder if it might not be better to truly question ourselves on where we are heading so that we might put measures in place to prevent the worse from happening.

Some readers might say “You are simply afraid. How can a sci-fi writer be so afraid and pessimistic?” Well, as a fiction writer, I use what I see to create stories, though I may or may not agree with the way things were or are or may be. And in the present case, I believe reflection is warranted because we have, after all, had the atomic bomb, and we are continuing to pollute and harm our planet as well as ourselves owing to our insatiable need for growth and material wealth.

What do you think? Will this transformation of our nature be a good thing or should we pause and think before continuing?